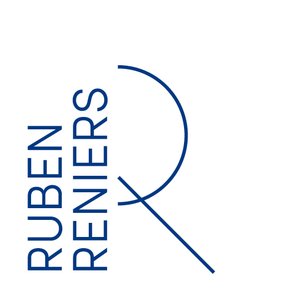 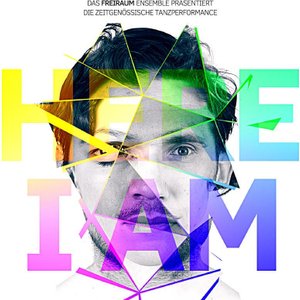 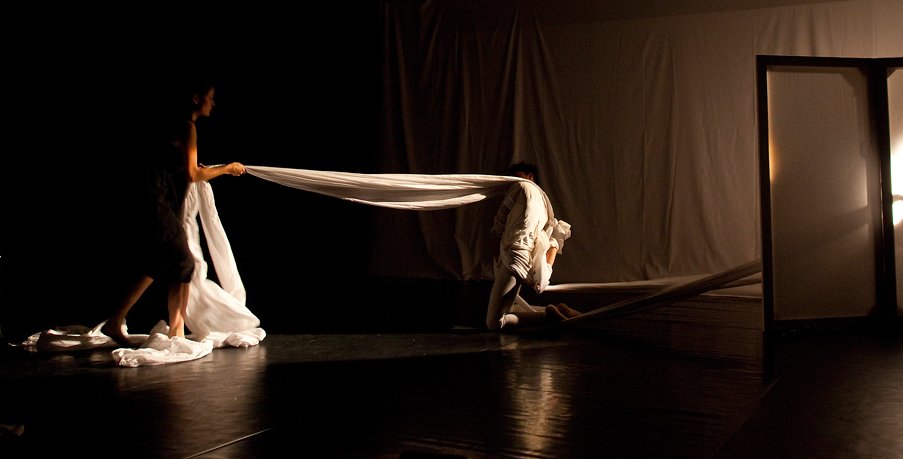 In 2011 the tragic story of the dress maker of Ulm, Albrecht Ludwig Berblinger, had his 200 anniversary. His failed attempt to cross the river Danube with a self-constructed flight machine ended in mockery in his time, while today he is considered to be a visionary pioneer in the history of modern aviation. Through the art forms dance, drawing and puppet theatre. “rubarb dance & art” sheds new light from different perspectives on this fascinating personality and transfers Berblinger´s failure, human as it is, into the present time. The ensemble is, above all, interested in his insistent search for totally new possibilities and the fact that obstacles in the way can be overcome through a tireless spirit of invention, even against head-on wind.

Where does Berblinger take the energy to constantly motivate him self from?